“Hypnosis is the epitome of mind-body medicine. It can enable the mind to tell the body how to react, and modify the messages that the body sends to the mind.” – New York Times

(NaturalNews)  The role of hypnosis on memory has been a topic of debate for decades. Studies have found both positive and negative results when testing hypnosis with memory. Many factors play a role when using hypnotherapy to enhance memories including a patient’s suggestibility and the questions used by the hypnotherapist. When used correctly, hypnosis can enhance recall and hypnotherapy has several positive implications on memory.

Chandler (1993) points out one of the benefits of using hypnosis on memory. 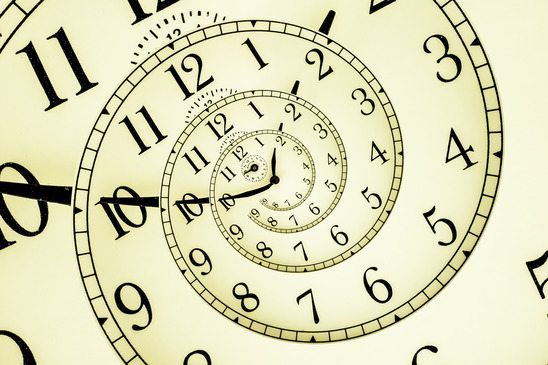 Changing negative memory associations into positive associations can dramatically change a person’s life. The result of using hypnosis is a healthier perspective on life. Changing a negative association with memory can have a profound positive effect on people’s lives and causes a shift in perceptual predisposition.

The advantage of this method is that it helps the participant access the actual memory. This occurs due to a lack of cognitive interference and an increased ability to visualize. The disadvantage of this is that they can be more suggestible to cues by the hypnotist. This is where it is important that the hypnotherapist not put any inaccurate suggestions into the mind of the participant.


According to Reisen (1983), investigative hypnosis has become very popular in police science. The Federal and State courts have ruled that hypnotically enhanced recall of events is admissible. Delivered correctly, hypnosis is an accurate way to refresh past events in court and memory does not always become tainted by hypnosis. This helps investigators determine the sequence of events with the help of eye-witnesses who would not normally have remembered exactly what they saw. 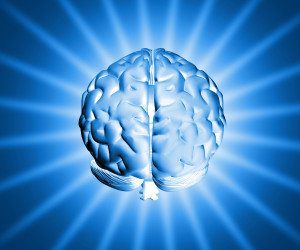 These three studies show that hypnosis, when used properly, can positively affect memories. Whether someone has negative memory associations or if they are recalling serious past events, hypnosis can help memory. This can have major implications on a person’s well-being and on police investigations. More research should be done to see other ways in which hypnosis can impact memory.

About the author
Steve G. Jones, M.Ed. has been practicing hypnotherapy since the 1980s. He is the author of 22 books on Hypnotherapy. Steve is a member of the National Guild of Hypnotists, American Board of Hypnotherapy, president of the American Alliance of Hypnotists, on the board of directors of the Los Angeles chapter of the American Lung Association, and director of the Steve G. Jones School of Clinical Hypnotherapy.  Steve G. Jones, M.Ed. is a board certified Clinical Hypnotherapist. He has a bachelor’s degree in psychology from the University of Florida (1994), a master’s degree in education from Armstrong Atlantic State University (2007), and is currently working on a doctorate in education, Ed.D., at Georgia Southern University. Learn more at http://www.betterlivingwithhypnosis.com/

Just a few decades ago, virtually no human imagined drone technology would advance to this point. Today, we are look...

The study of astronomy reveals new information all the time, and recently, scientists have discovered that a second ...

Scientists Explain How an Artificial Kidney Could Replace Dialysis

If you have an end-stage renal disease (ESRD), then perhaps you have heard of the groundbreaking new treatment in th...