A historic move by the Humane Society frees 4,000 beagles held by the Envigo facility in Cumberland, Virginia. The facility bred dogs and sold them to laboratories across America for animal experimentation. The rescue, a coordinated effort between the Humane Society and the District Court for the Western District of Virginia, and the cooperating facility allowed the Humane Society to assume responsibility for the beagles.

Who alerted the Humane Society about the dogs?

In May, the Department of Justice filed a lawsuit against Envigo, saying they violated the Animal Welfare Act. United States inspectors reported many violations against the facility, including these:

In response to the violation charges, Inotiv, Inc., which used these dogs for animal experimentation, closed the Virginia dog breeding and research facility that Envigo operated. 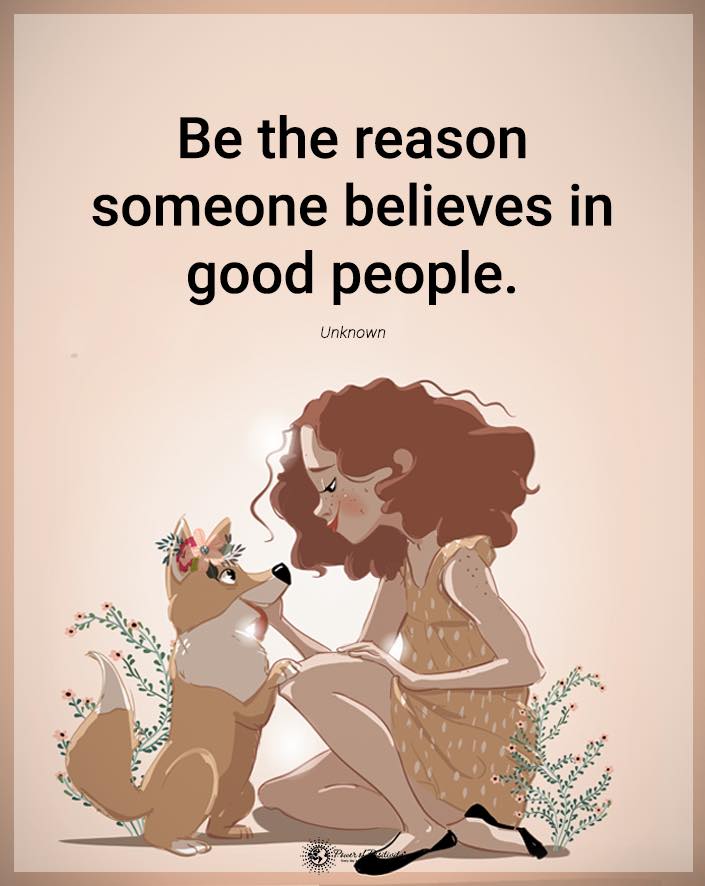 How common is dog experimentation?

Concerned citizens say using dogs for clinical research is common even though there are laws set to protect animals from suffering unnecessarily. The Animal Welfare Act (AWA) became law on August 24, 1966. Currently, it’s the only Federal law that regulates the humane treatment of animals during

Over the years, new standards have been added and updated, but even with these regulations, many people struggle with the moral dilemma of whether laboratory experimentation should include live animals. According to the Humane Society, the large breeding facility broke one violation after another.

Does the Humane Society do animal rescues all the time?

The Humane Society of the United States frees at-risk animals all the time. They have trained animal rescue teams for situations like this one in Virginia. They get called in to assist with animal rescue operations when the number of animals is more extensive than local animal services, or law enforcement can handle. Other resources provided by the Humane Society of the United States include:

Where are the Humane Society freed beagles now?

Even though Envigo posted on their website that the beagles were well-socialized and healthy, that’s not what the officials from the Humane Society discovered. The officials from the Humane Society found beagles with diarrhea, hungry, and grossly mistreated. Some of them were dead in the cages. One rescued dog had to have its eye surgically removed.

Dozens of volunteers and hundreds of potential owners wanted to help rescue the pups. Rescuing these dogs has been an enormous task involving medical treatments of the canines and relocating them. Volunteers, dog owners, veterinarians, and drivers have all stepped forward to help.

In late July, the Humane Society rescued the first couple hundred beagles. These were the first to leave, and they went to a rescue facility in Maryland. Several hundred other pups went to reduce partners around the country. The volunteers wore protective clothing to inspect the dogs before taking them to different centers. Because the dogs never received names but only numbers, the adoptive pet parents will give them names for the first time.

Shelters in Massachusetts sent large vans driving over twenty hours to rescue dogs. Their shelters had about eight hundred people reaching out to ask about adopting the puppies. The canines will get vaccinations that are specific to each state. For instance, in Massachusetts, they must be quarantined, micro-chipped, treated for parasites, and spayed before adoption.

The rescue of the beagles will continue over the next sixty days. Of course, getting them to their new forever home will take much longer.

How will the dogs adapt?

Rescuers with the Humane Society explain that everything is new for these canines. They haven’t felt grass under their feet or heard a car horn. Their adoptive pet or foster parents will help them experience all these new things. It’s thought that for some dogs, it might take years to adjust to everyday life. Even so, some volunteers have been surprised by how resilient the dogs are despite their experiences. They aren’t as traumatized as rescue volunteers thought they would be. Some of the older beagles who grew up at the Envigo facility had little human contact. They never played or had toys. These dogs’ lives have changed instantly. They can get the chance to take a walk, play games with their owners, and lay on the sofa for an afternoon nap.

Spa day for the rescued dogs

Homeward Trails in Virginia received twenty-one of the rescued beagles from the Envigo facility. A spa day was one of the first things they organized for the pups. Who could have thought a bubble bath and rolling in the grass could be so much fun? Some dogs got to experience playing in the grass and dying off in the sunshine for the first time in their lives. In a YouTube video, Homeward Trails show off one recipient of the beagle spa day. 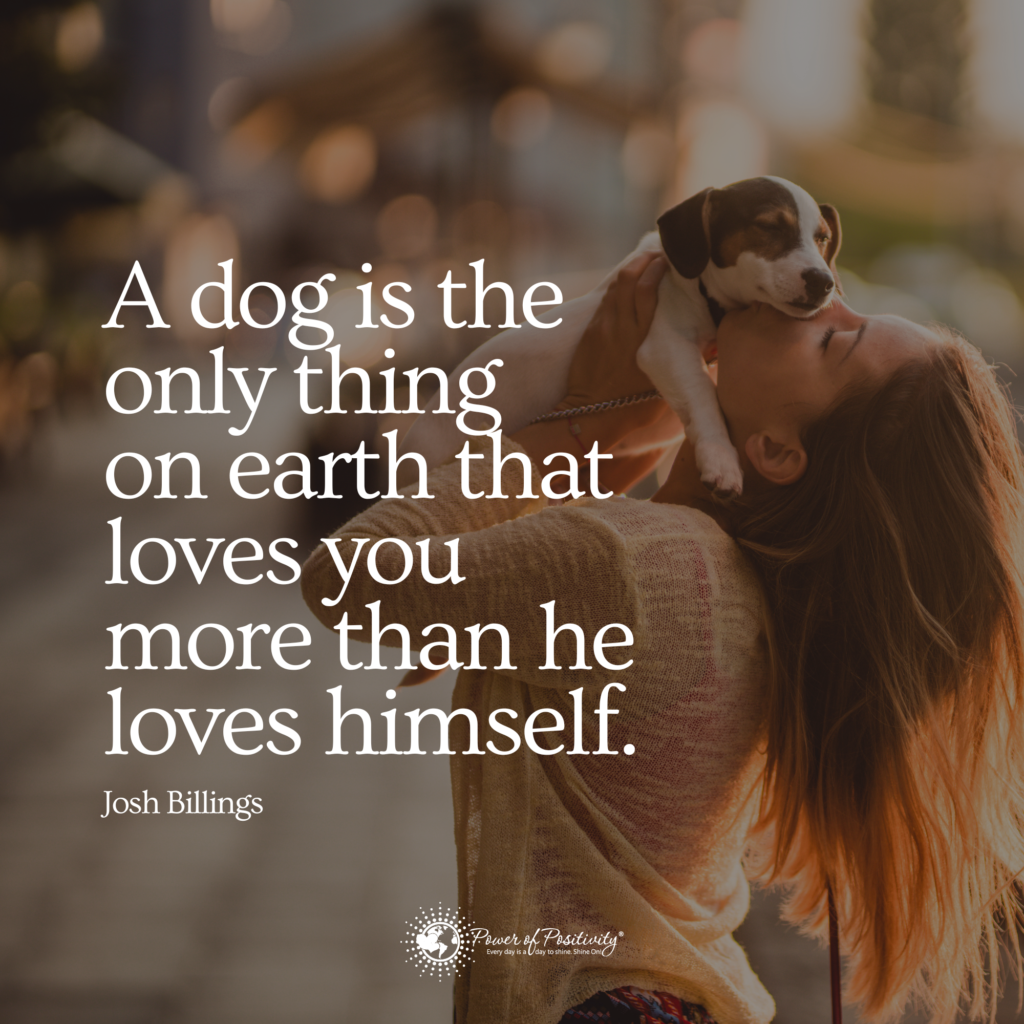 Are there any negatives to this story?

Rachel Ward, manager of the Humane Society of Tulsa, isn’t thrilled with how the rescue operations. With the addition of two hundred beagles to her shelter, it’s become a massive amount of work to house, feed, and find adoptive pet parents for the dogs. Bringing so many out-of-state- dogs in at once is overloading many shelters similar to the one in Oklahoma. The manager hopes they won’t be there too long.

The Humane Society received a hundred fifty adoption applications from many states. Still, some shelters euthanize for space. As a result, shelters like Ward’s are worried the space the beagles have filled will shorten the lives of their local animals. Some individuals say the people had good intentions, but there was a poor execution of the event.

Brittnea Atwood, Catoosa Animal Control’s assistant director, agrees with Ward, saying, “I believe it was a selfish act, just because there was so much that could’ve been done with those 200 spots.” She suggested that the Humane Society hasn’t helped smaller shelters with their needs, so suddenly bringing these out-of-state dogs into shelters already bulging at the seams is wrong.

How can you adopt one of these dogs?

As the dogs continue to arrive at shelters, there is a growing need for adopters. Currently, the Humane Society of the United States still coordinates the transportation of dogs. The list of shelters receiving these dogs will grow over the next few months. Every shelter has its process for adoption and fosters care requests. So far, confirmed shelters include:

What are the characteristics of beagles?

It’s hard not to want to adopt one of these beagles from the Humane Society or their partners. But with any dog, you bring into your home, be sure you understand the breeds’ characteristics to see if they’re right for you. 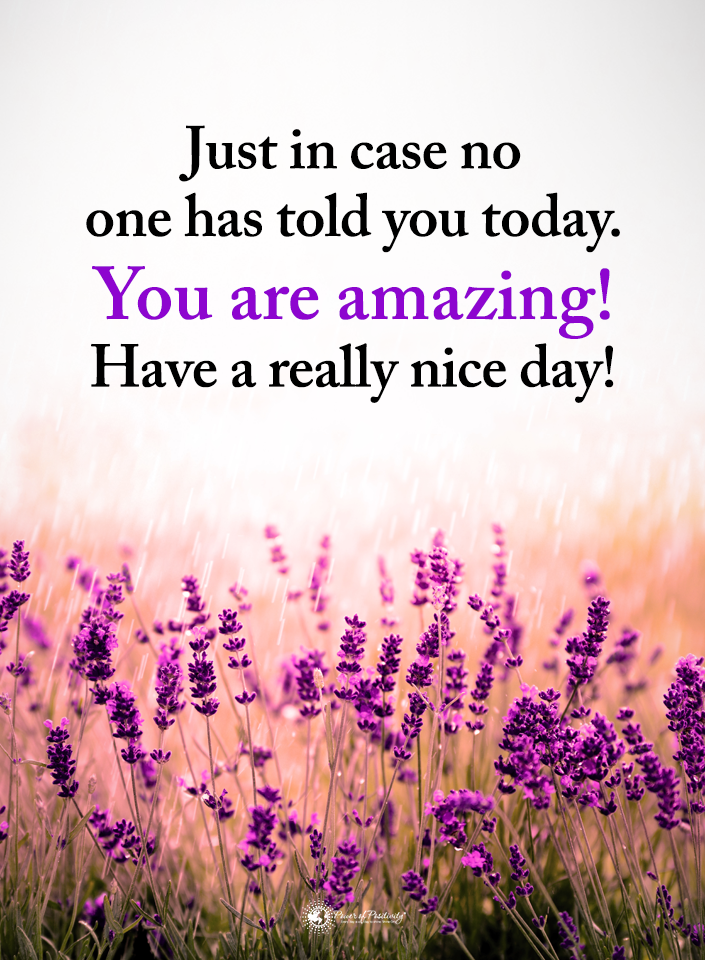 The Humane Society of the United States frees 4,000 beagles, and dog lovers across the nation cheered the heroic rescue. This rescue isn’t over yet, as hundreds of dogs continue to move out of the Envigo facility in Cumberland, Virginia. Hundreds of volunteers, veterinarians, drivers, and potential pet parents have stepped up to help in this historic rescue. Of course, the Humane Society has much to do to ensure every beagle is adopted.