Researchers from Cornell University have discovered a bacteria capable of synthesizing complex, energy-dense organic molecules from CO2 and renewable energy. This could provide an affordable, eco-friendly, scalable system to store and retrieve energy from renewable sources like wind and solar. In fact, no sustainable methods currently exist to store and capture green energy, as batteries harm the environment. We need a way to create fuel that’s clean and safe.

Now a kind of bacteria called Shewanella oneidensis might provide a solution. The microbe uptakes electrons into its metabolism and uses the energy to create essential precursors for ‘fixing’ carbon. This process occurs when plants or organisms utilize carbon from CO2 and add it to an organic molecule, usually sugar.

Scientists have been working on genetically engineering a new bacteria that can do even more than store energy. The bacteria would use precursors from carbon to make organic molecules, like biofuels.

The study, published August 11, 2021, in Communications Biology, explains for the first time how bacteria converts energy into metabolism.

“There are only a very small number of microbes that can really store renewable electricity,” said Buz Barstow, assistant professor of biological and environmental engineering in the College of Agriculture and Life Sciences and the paper’s senior author. He explained that even fewer microbes could effectively fix CO2.

“We want to make one,” Barstow said. “And in order to do that, we need to know the genes that are involved in getting the electrons into the cell.”

How a bacteria could help store and create fuel 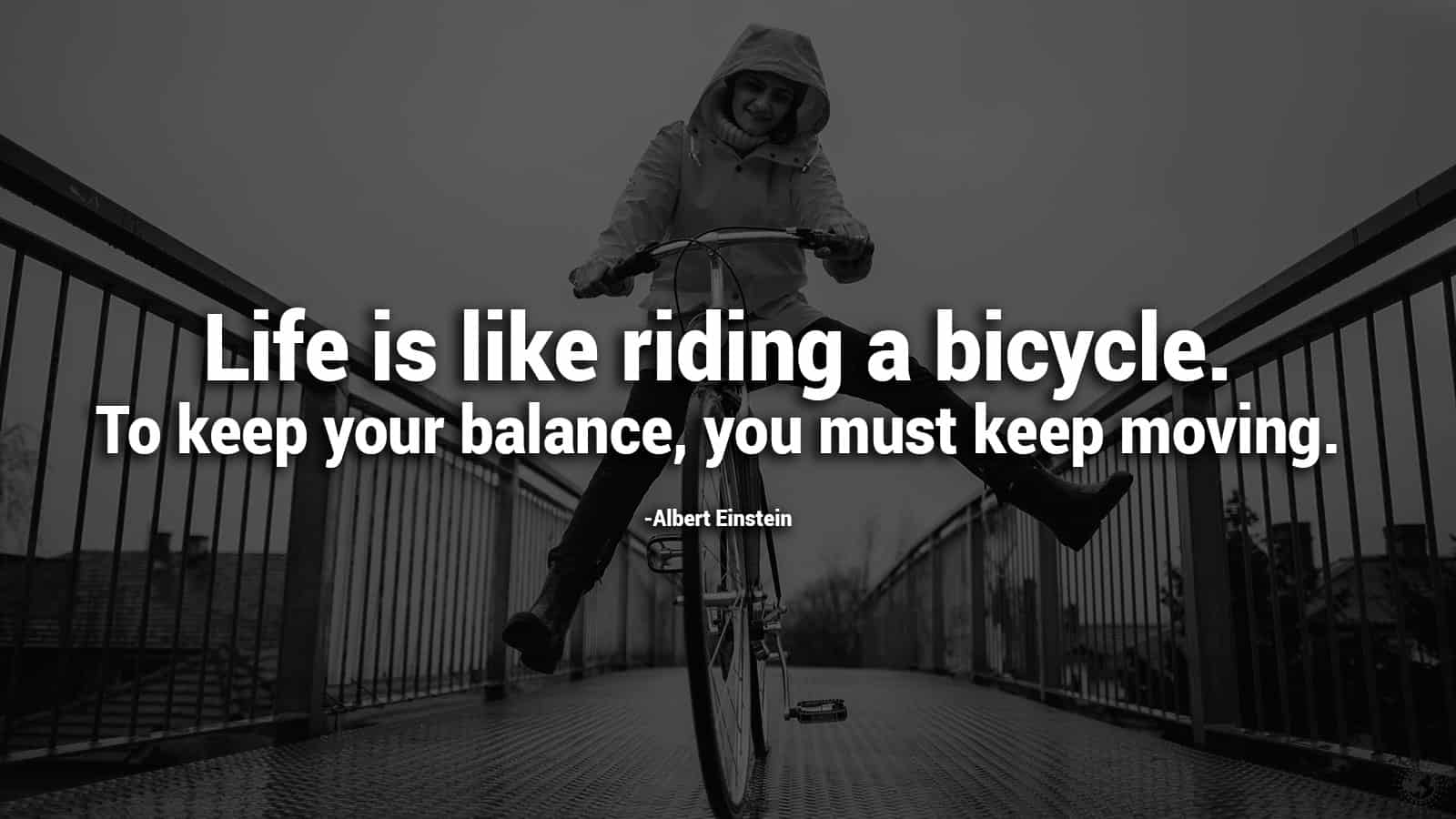 For the study, researchers used a method called ‘knockout sudoku,’ which the team designed to help inactive genes one at a time. This way, they could isolate them and better understand their functions.

First author Annette Rowe, Ph.D. ’11, an assistant professor of microbiology at the University of Cincinnati, made an important discovery. She identified a pathway called extracellular electron uptake (EEU), which moves electrons into the bacteria’s metabolism. As a result, this pathway efficiently converts carbon dioxide into sugars and biofuels. In fact, scientists believe it could become mass-produced and cheaper to run in the future.

In their research, the team found similar genes in many different bacteria. This brought them to conclude that bacteria may have used a similar pathway before life on Earth developed photosynthesis. They would’ve utilized electrons from oxidizing iron to take carbon from CO2 to make sugars.

“When we build a microbe that can eat electrons, which we are doing now, it will incorporate those genes,” Barstow said.

Other uses for Shewanella bacteria

Barstow will add the genes to the common bacteria Escherichia coli (E. coli) to start the process. Genetically engineered bacteria fueled by electrons could provide a low-cost method of making biofuels, food, and chemicals and even sequestering carbon.

Prior research found that the Shewanella bacteria can serve as “living electrodes” for controlled radical polymerization. NASA may even use this versatile bacteria to produce energy and clean wastewater in its spacecraft in the future. When scientists first discovered the bacteria in 1988, it was the only known microbe able to breathe by transferring an electric charge to metal outside its cell membrane.

NASA sent a batch of Shewanella to the International Space Station (ISS) in 2018 to observe how they behave in space. The data collected helped NASA learn what these organisms need to thrive in space and how astronauts can utilize them. As a result, the experiment laid the foundation for future life-support systems and lengthy missions into space.

According to John Hogan, a scientist who oversaw the space station experiment, the bacteria has other applications. These include making fuel or electrolysis cells that would utilize genetically engineered microbes as catalysts on their electrodes. Next, the fuel cells could help process wastewater while generating energy. The microbes could then convert the waste into products like edible biomass, medicines, and bioplastics.